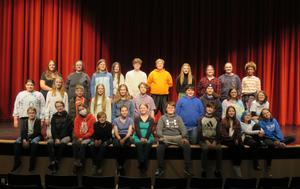 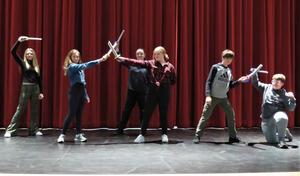 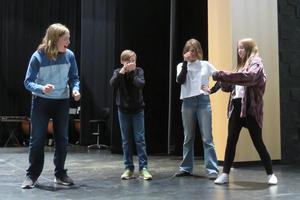 Thornapple Kellogg Middle School students will present two performances of “Game of Tiaras” March 23 and 24. Both shows begin at 7 p.m. in the high school auditorium.

The play, by Don Zolidis, is a hilarious comedy adaptation of Shakespeare’s “King Lear.” When an aging king of a magical kingdom decides to split his empire between his three daughters, terrible tragedy and comedy ensues. This play will leave the audience laughing out loud.


There are more than 35 middle school students involved in the performances under the direction of TKMS teacher Damon Cove.


The two performances are open to the public. There is no admission fee, but donations are appreciated. Doors open at 6:30 p.m. for both 7 p.m. performances.